Scroll Down For Other Dates 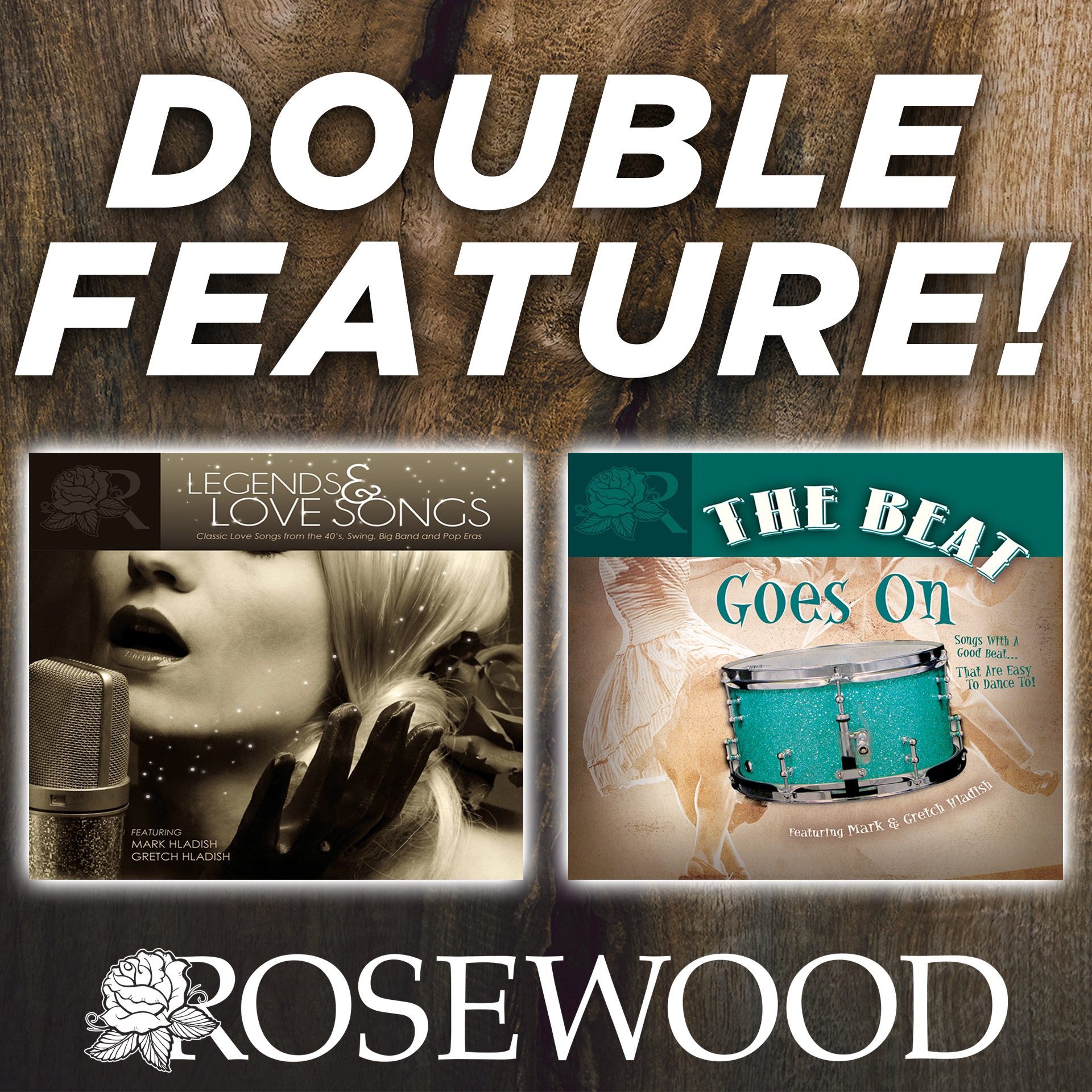 Heart & Soul spotlights love songs influenced by the groups of the 50’s and 60’s. This show focuses on the vocal harmonies of The Chordettes, The Beatles, Nat King Cole, The Clovers, The Turtles, The Platters, The Beach Boys, The Everly Brothers, The Shirelles, The Drifters, The Righteous Brothers, & Billy Joel.

Timeless country, pop and rock… the music and the icons! Revisit unforgettable rock, pop, and country hits and the icons that made them famous. Timeless in their appeal, these songs have been on the top of the charts and continue to represent the soundtrack of our culture and the artists who have shaped popular music. Reminisce to the sounds of the Drifters, The Beach Boys, Aretha Franklin, Righteous Brothers, Chicago, The Beatles, Books & Dunn, Doobie Brothers, Shania Twain, Grand Funk Railroad & Santana. CLASSIC HIT PARADE – SAMPLE (approx. 30 seconds to download)

The best way to be notified of changes is to enter your email and hit Subscribe!